Evidence from various studies indicates that Alzheimer’s Disease (AD) develops as a result of interaction between multiple complex and overlapping pathophysiological pathways, suggesting that a pharmacological treatment with a combinatorial approach may be more beneficial than monotherapy.

AD currently represents the most common form of dementia in elderly people, and with rising life expectancy the number of patients suffering from AD is expected to increase over the coming years, reaching 132 million by 2050 (World Alzheimer Report).

The causes of AD are poorly understood. However, the involvement of both amyloid beta and tau abnormalities has been largely documented. These abnormalities appear concomitantly, in association with mitochondrial and vascular dysfunction, neuroinflammation and oxidative stress that eventually leads to neurodegeneration.

Disease-modifying treatment strategies for AD continue to be extensively researched. To date, there are only symptomatic treatments for this disorder (i.e. cholinesterase inhibitors, memantine or the combination of these two agents.).

It is widely accepted that a series of pathophysiological changes begins decades before the appearance of AD symptoms, progressing in a predictable manner during the asymptomatic and symptomatic phases of disease. A wide range of molecular and cellular processes play a critical role in the development of AD, including those involving amyloid precursor protein (APP), tau, inflammation, lipid transport, autophagy and lysosome function, mitochondrial function, synaptic function, cytoskeletal function, and axonal transport.

Considering both Aβ and tau prime targets for disease-modifying treatment, multiple biopharmaceutical companies have attempted to find therapeutic agents capable of targeting these classic hallmarks of AD. Nearly all monotherapy trials conducted to date have resulted in a failure to halt the progression of cognitive decline in Phase III of clinical trials. The complex nature of AD is considered one of the main reasons for the high failure rate of these treatments; another reason is our incomplete understanding of the numerous mechanisms involved in the development of AD and the later neurodegeneration.

It is reasonable to assume that drugs designed to reduce Aβ and tau aggregation may have additive or synergistic effects when combined with each other, with other pathophysiological pathways (i.e. drugs designed to reduce inflammation, autophagy and lysosome dysfunction, mitochondrial dysfunction, etc.), or with non‐pharmacological interventions (i.e. exercise, nutrition and diet, cognitive training, social interaction, etc.).

Therefore, though recent developments suggest that an anti‐amyloid therapy such as aducanumab – a high-affinity human monoclonal antibody that binds aggregated (but not monomer) forms of Aβ – delivered during an earlier stage of AD, may limit cognitive decline to some extent, and such an agent might prove more effective when coupled with another agent that targets a process having a more direct bearing on cognitive decline.  Aducanumab was discovered by scientists at Neurimmune, together with a team of researchers at the University of Zurich. Neurimmune is currently collaborating with Biogen on aducanumab, who are co-developing it with Eisai. 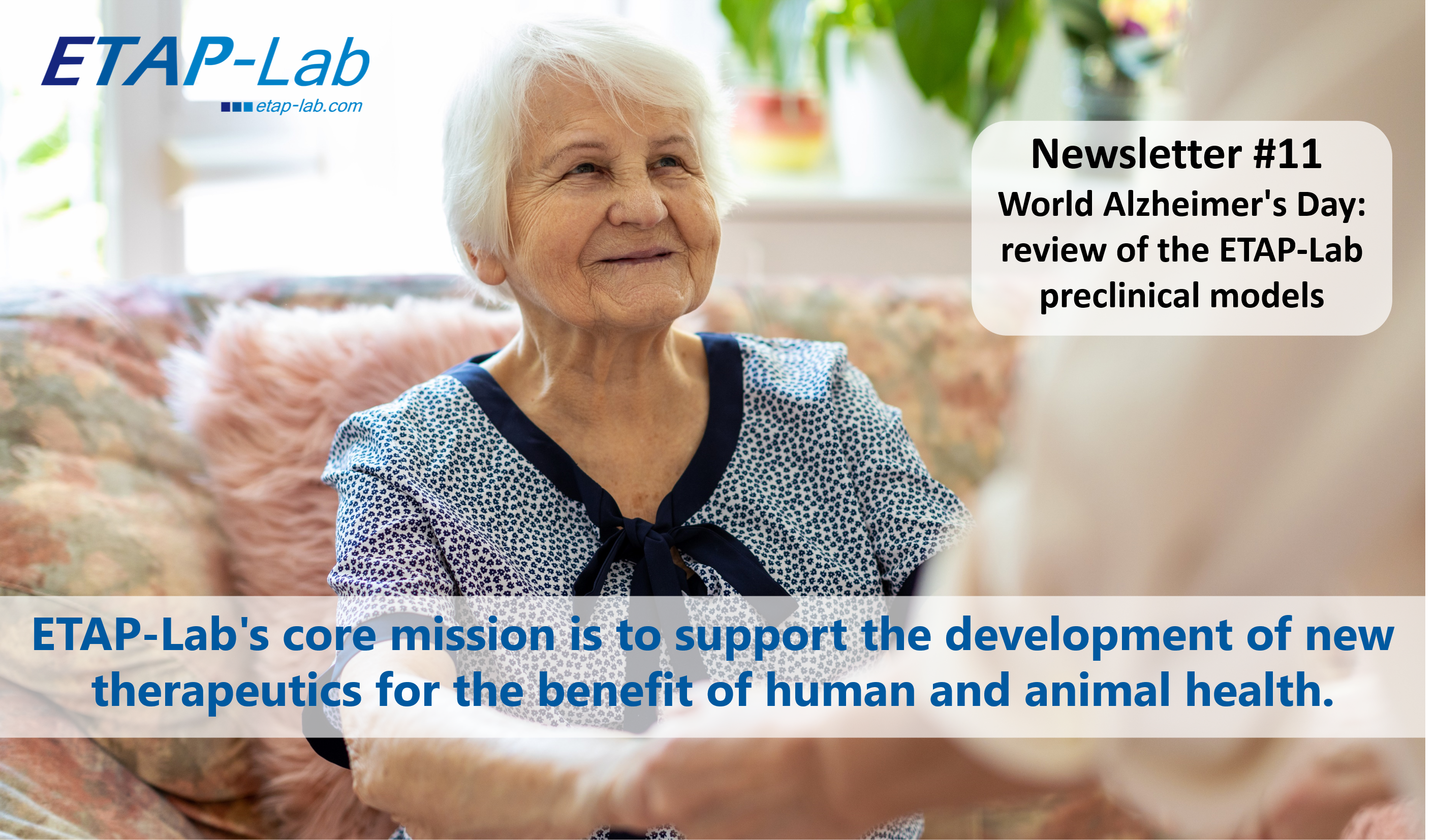 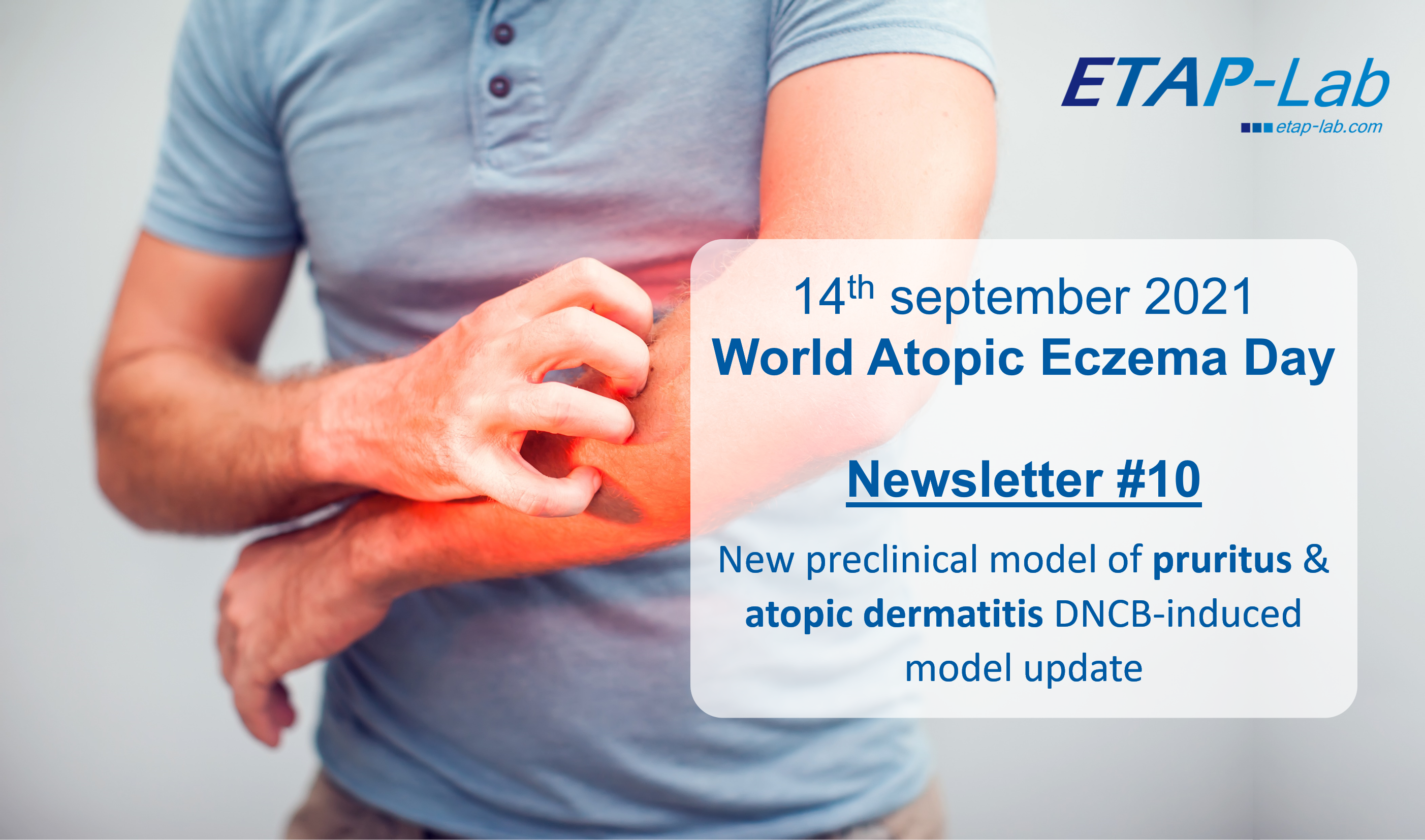 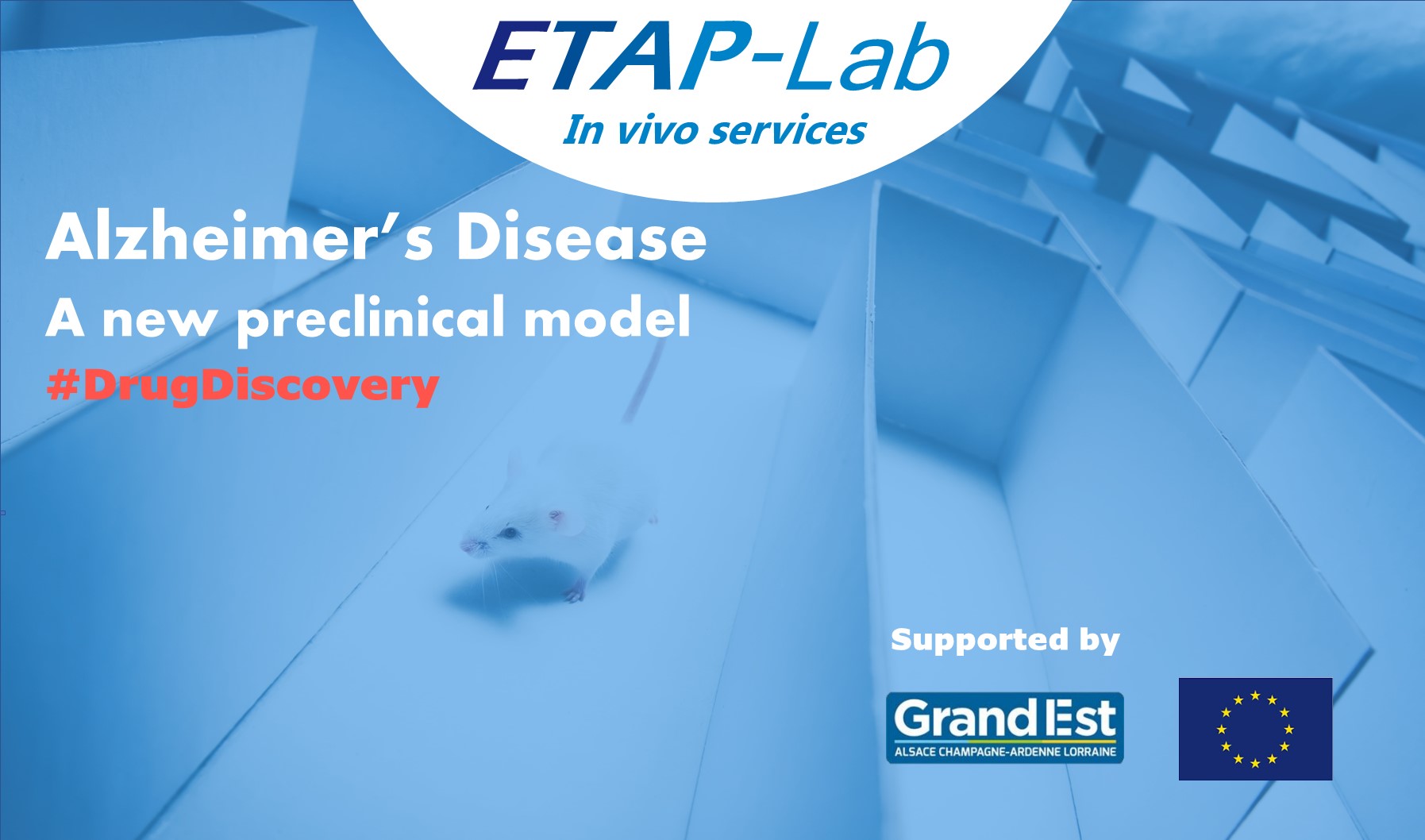 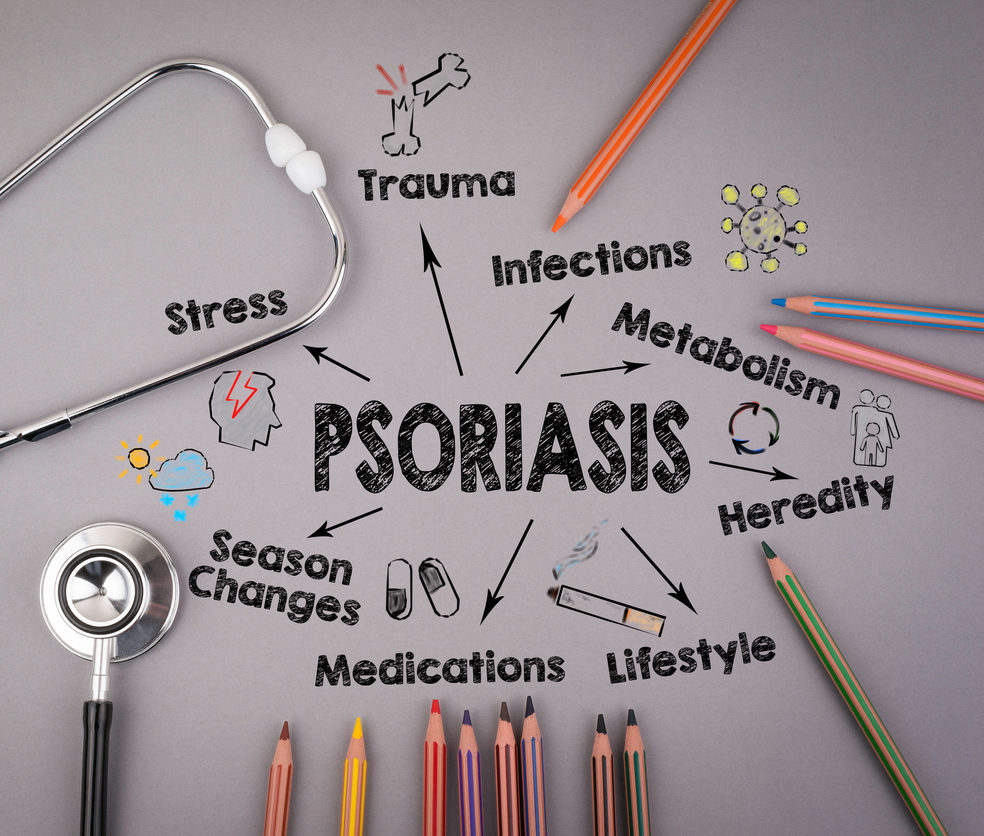